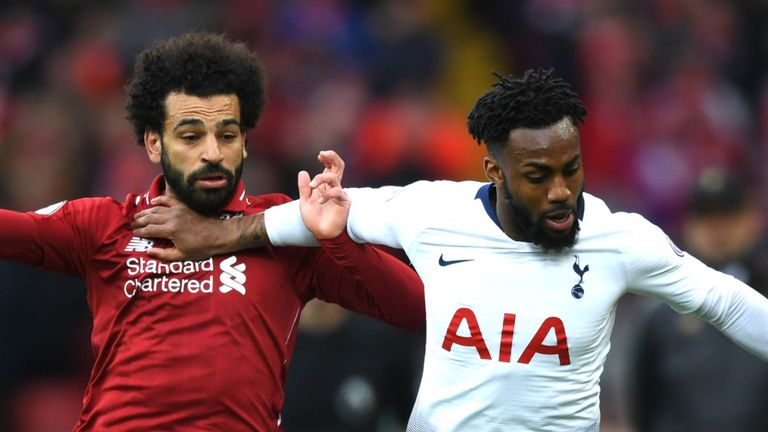 Liverpool were crowned champions of European for the sixth time after seeing off Premier League rivals Tottenham Hotspur in the UEFA Champions League final on Saturday evening.

Spurs boss Mauricio Pochettino opted to start Harry Kane ahead of Lucas Moura, who netted a hat-trick in the second leg against Ajax Amsterdam.

However, the North London outfit did not get the start they wanted after Liverpool were awarded a penalty after 25 seconds when Moussa Sissoko handled in the box.

Mohamed Salah, who substituted in the first leg of last season’s final, stepped up and fired home from 12-yards out to put the Reds ahead.

Spurs took control of the encounter after going down early on, but the likes of Christian Eriksen and Dele Alli struggled to get in to the game, which led to a lack of chances in the final third.

That proved to be the trend for the rest of the opening stanza, with Liverpool’s Andrew Robertson providing the only real threat with an effort from distance minutes before the break.

Unfortunately for the supporters in the Spanish capital, it was more of the same with Spurs dominating without creating any chances.

The 2019 UEFA Champions League Final was the final match of the 2018–19 UEFA Champions League, the 64th season of Europe’s premier club football tournament organised by UEFA, and the 27th season since it was rebranded the UEFA Champions League. It was played at the Wanda Metropolitano in Madrid, Spain on 1 June 2019, between English sides Tottenham Hotspur, in their first European Cup final, and Liverpool, in their ninth final overall and their second in a row, having been defeated by Real Madrid in 2018. It was the seventh Champions League final – and the fourth of the decade – to feature two teams from the same association, and the second all-English final after 2008. It was also the first final since 2013 to not feature at least one Spanish team, with Barcelona and Real Madrid having shared the previous five titles between them.

Liverpool won the final 2–0, with a penalty after 106 seconds from Mohamed Salah and a strike by substitute Divock Origi after 87 minutes. As winners, for the sixth time overall and the first time since 2005, Liverpool earned the right to play against Chelsea, the winners of the 2018–19 UEFA Europa League, in the 2019 UEFA Super Cup. They were to also qualify to enter the group stage of the 2019–20 UEFA Champions League. However, as Liverpool already qualified through their league position, the reserved berth was given to the champions of the 2018–19 Austrian Bundesliga, the 11th-ranked association according to next season’s access list.

In March 2018, UEFA announced that a fourth substitution would be allowed in extra time and that the number of substitutes would be increased from 7 to 12. The kick-off time was also changed from 20:45 CEST to 21:00 CEST. The match was also the first Champions League final to use the video assistant referee (VAR) system.

Surprisingly, it was Jurgen Klopp who opted to change his stall with the introduction of Divock Origi and James Milner just before the hour mark, with Roberto Firmino and Wijnaldum making way.

Pochettino responded by throwing the semi-final hero, Lucas, with 25 minutes remaining as Spurs went in search of an equaliser.

It was the substitute on the red side that got the job done as Origi collected a pass from Joel Matip before drilling the ball into the far corner to double Liverpool’s lead with four minutes remaining.

The Reds were able to see off a late push from Spurs to claim the 2-0 win as they secured their sixth Champions League title, more than any other English side 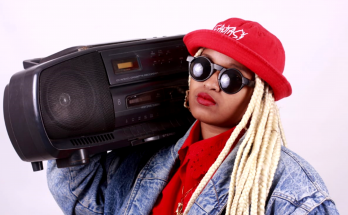 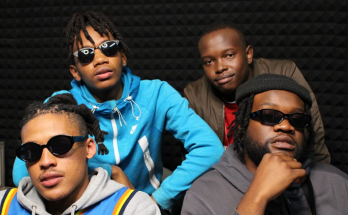 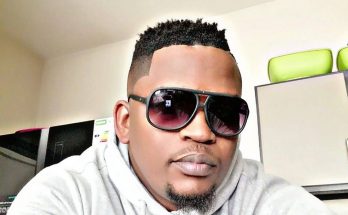