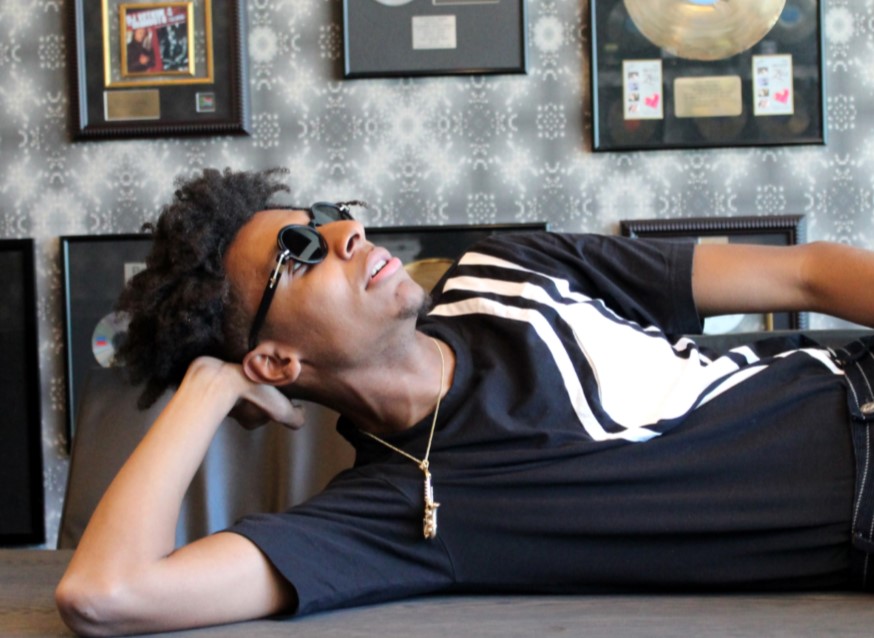 Africa has plenty to offer when it comes to talent. However, one rarely comes across such incredible talent on our soil. A genius with every instrument he touches and a golden natural voice that awakens the child within you that will have you mesmerised for days.

With his “Tadow” Youtube video peaking over 25 million views, there can be no doubt Masego is a legend in the making and an I con in his own right.

We caught up with this free spirited young Genius a day after his guest performance at the Cape Town international Jaz festival to talk about his music “Trap House Jaz”, his name and his journey thus far.

Knowing that you grew up in so many different places, which place/hood do you feel shaped the kind of artist/person you’ve become? Virginia, USA, I just had a strong desire to leave. It wasn’t a conducive place to make music, although there was a lot of beauty tucked into it as well as my charisma and slang is influenced by the uncles from there, plus it’s rich in culture.

Could you tell us how you got to be “Masego”? Haha… In high school I found out I had roots tracing back to South Africa and I decided to do an in-depth research about my ancestry, while I was on the site the name popped up. Whereas when I was still a kid I used to be called “Young Blessing” at church. And here was this name that means “Blessing and Prosperity” so they both aligned and I decided to go with it as my stage name.

When was that one moment you realized that you could make music as your career? It was when I got paid for the first time, because I used to do free shows at the roof top in New York until someone invited me to come perform for them. Which led to more invitations of paid performances for about a year.

You have played the saxophone from the age of 8 years; how long does it take you to learn one instrument? It’s all about putting time into it, I think that the 10 000 hours’ rule is real. If you put 10 000hrs in to anything it’s almost impossible not to be good at it because you really dedicated all those hours. So, I feel like I hit that mark with live loop, I know that thing like back and forth and I purchased very loop paddle on the planet.

Your music is called “Trap-House-Jazz” now how did that come about? I used to have jam sessions at my house and there would 5,6 different artists and a dj coming over, they’d be playing some music from sound cloud and YouTube music. The dj would switch in-between genres while we were listening and that was fascinating and we called it Trap-house-jazz. But nowadays we just go with the notion of it. We trying to stretch it and to just go with what I like as a person because with music you can basically do anything.

Coming in here I saw you jamming to Micasa, in terms of South Africa have you identified who you’d like to work with? I heard of Heavy K and AKA, but I’ve been shazaaming some music for my playlist to listen to in the airplane. But now I would like to listen to the jam sessions around here and see where it leads.

What should we expect from you in terms of your music this year? Happy-sadness songs, the feel of it will be dancey and joyful but the message behind it will be more serious and heavy hearted so to balance things out.

Will you be recording any music in S.A? Well I’d love to. Although I have a studio session tonight, maybe I’ll just surprise you. 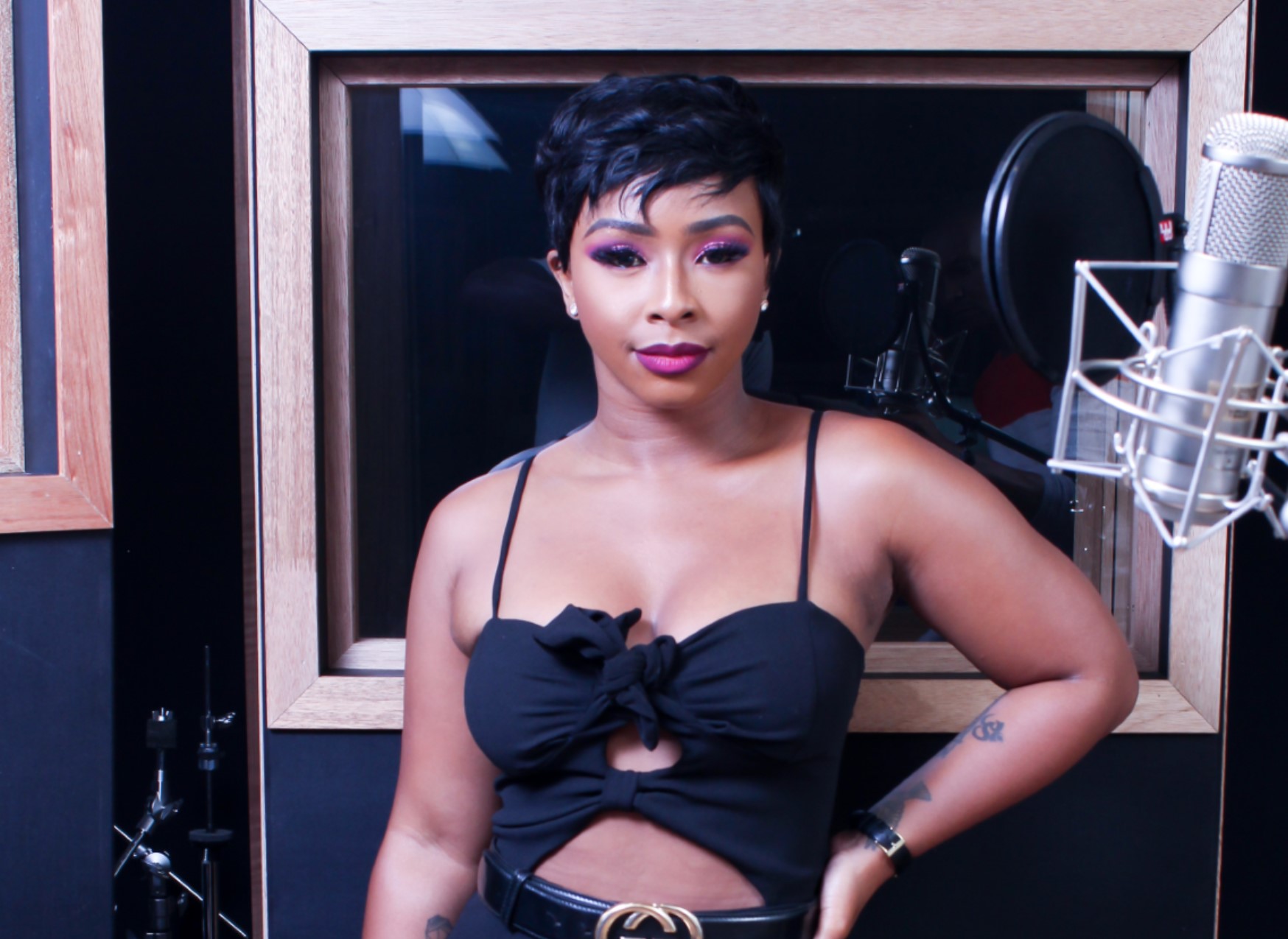 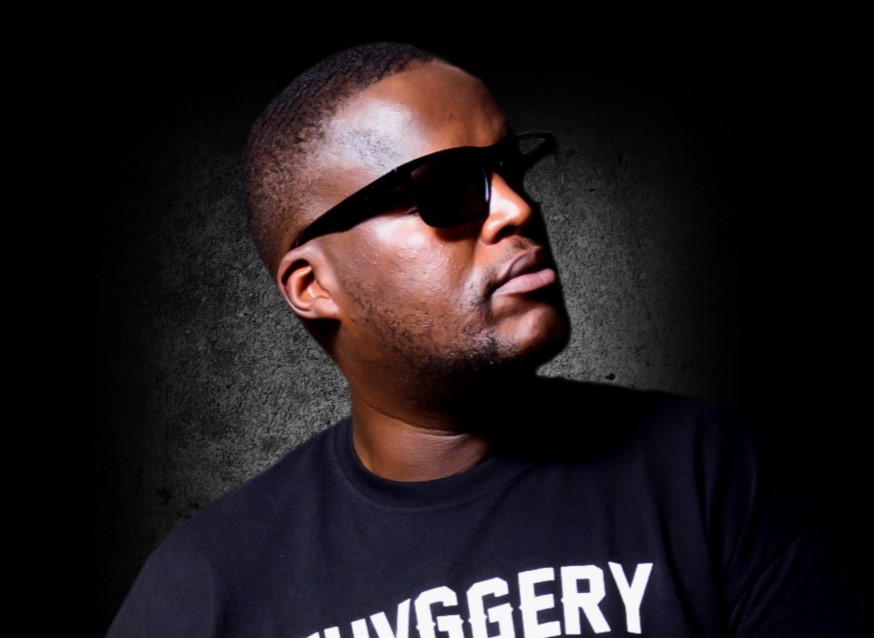 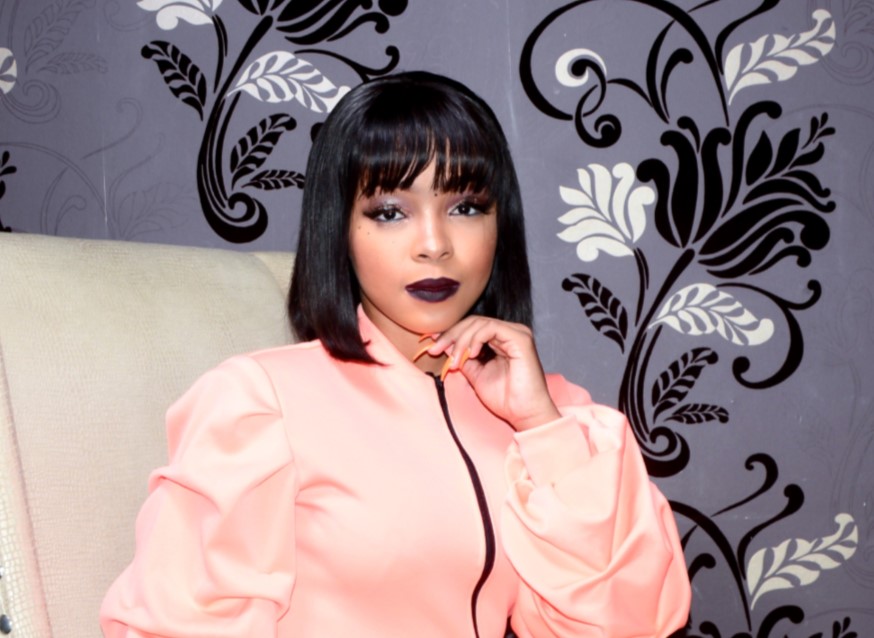