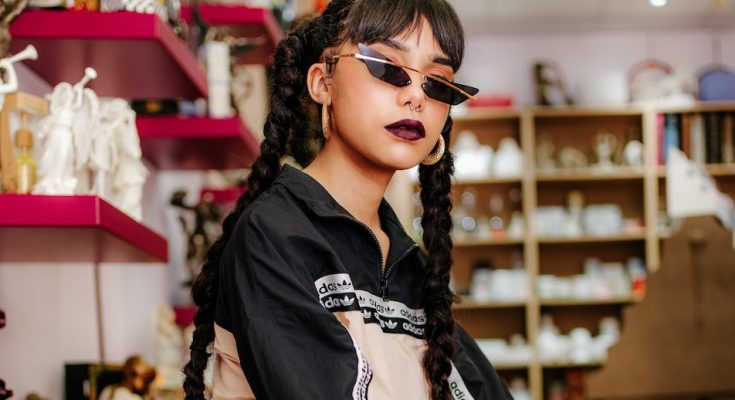 Inspired by a plethora of artists across multiple genres and musical eras, including ‘Bon Iver, JPEGMAFIA, Daniel Caesar, Beatenburg, MF Doom and Abdullah Ibrahim, among others. It is apparent upon first listen of his notable 2019 debut EP EROS, that his sound does not necessarily satisfy any single genre tropes.

Of his music, Mars Baby says: “I haven’t found a good enough name yet. There are pieces of everything I love in there so, I guess I’ll just go with ‘alternative’ for now because it leaves space for people to listen to my music without any specific expectations.” The single, a comforting ode to unrequited love, is a culmination of a lived experiences, but also expresses the universal complexities of emotional entanglement.

“It’s about really liking someone, but that person not feeling the same way; you’re just an option to them. So you put up a front and act cool in an attempt to impress them.” On ‘Porcelain’, Mars Baby enlists the help of friend and label mate lordkez, who is as talented as she is diversely mercurial, artistically speaking. lordkez’s contribution to the song, according to Mars Baby, was a no-brainer because of her silky vocal texture, prolific songwriting ability, and their history making magic together in the booth.

“I met LordKez and her group of dope creative friends about a year ago,” he recollects. “We were always making music together, just for the sake of it. When I was working on my EP EROS, she featured on a song of mine and the chemistry was instant. Since then, we’ve been collaborating a lot and I always really enjoy working with her.”

‘Porcelain’ is a stand-alone single, paving the path for Mars Baby’s genre-defining upcoming project, set to drop in 2020. You can download and listen to Porcelain here: https://bit.ly/3cYQIhH 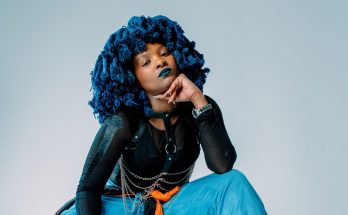 MOONCHILD Is Liberated in Music As She Drops her ‘Nudes’ EP 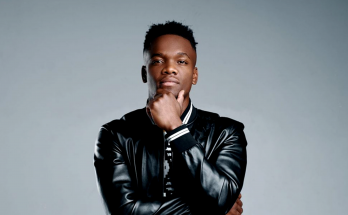 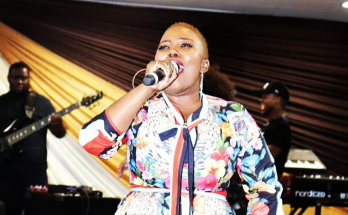