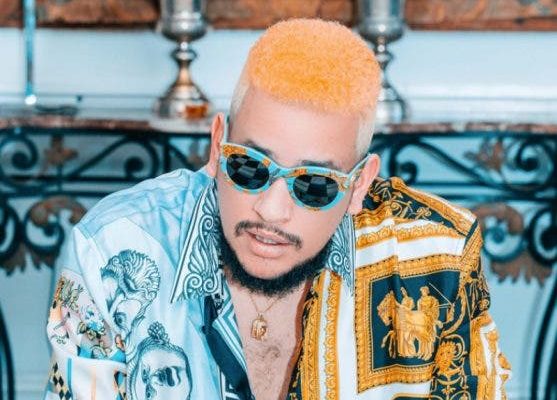 On Friday (22 May 2020) the South African Entertainment scene woke up to some new music by AKA. AKA dropped the mid-tempo, nice vibe Cross My Heart – where he gave a bit of a shout-out to his 21-year-old girlfriend for the positive energy she gives him. Then he gave his Mega nation the slow but hard-hitting Monuments, where he blew his own horn and sang praises of the people he considers to be great, like the late ProKid. Then he recruited Gemini Major to help him create Energy, an effortless, timeless classic.

After numerous Behind The Scenes videos of him showing off some work in progress, we all knew that we should soon be expecting new music by AKA. With no warning from the Rapper, he finally dropped 3 new songs. All 3 songs Instantly topped the charts and had AKA trending on Social Media and dominated the net all day.

AKA was also not shy to take to Social Media and remind his peers and the industry that he currently holds bragging rights. With a number of Tweets and Instagram posts that took shots at his peers and also announced his dominance on Apple Music charts.

The Rapper who just recently launched AKA TV is definitely working to dominate the year 2020. Check out all 3 songs below.

On Energy, AKA collaborates with producer-artiste Gemini Major on something that sounds like an instant Classic.

With Cross my Heart, AKA reconnects with Tweezy who’s already produced a number of hits for Supa Mega. 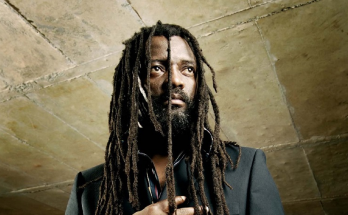 The World Remembers Lucky Dube On His Birthday 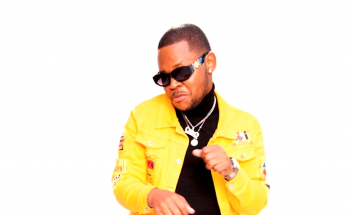 Cebo Will Make You Tatazela With his New Banger 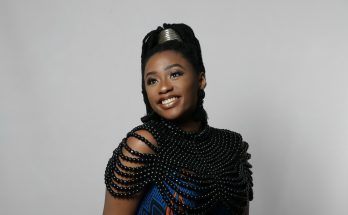 T.S On Her SAMA Nomination for the ‘Toro Ka Mmino’ Album