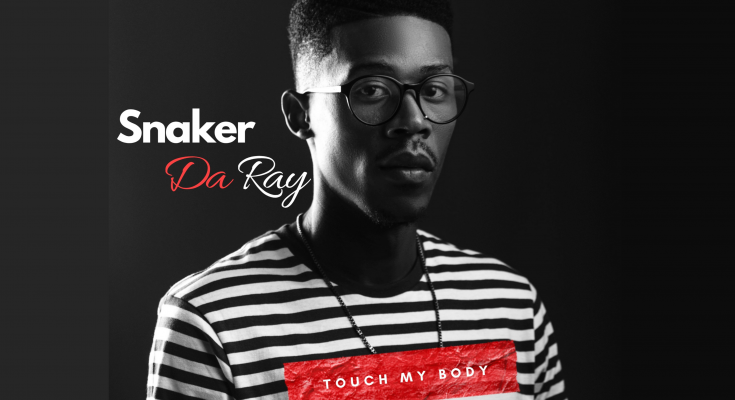 Jamming to this newly released heat single is the only way we can encourage you to touch a body during this Lockdown. A self-made music producer who’s in his mid-twenties that’s about to break new grounds in the South African music industry. Snaker Da Ray has just released a single titled ‘Touch My Body’, pioneering a genre he calls iVibe genre.

Born in Welkom, he then moved to Kutluanong where he spent most of his childhood surrounded by a music loving family. This is where his passion for music was harnessed as he would listen to the classics by Zondi Ballards. It was only in his teens when Snaker Da Ray (real name Goodyear Seneuwe “Neo” Matla)  put his passion for music to action.

He used to familiarise himself with music skills on the computer his parents bought him and that’s when he knew this is exactly what he wanted to do, not only to be a music producer and an audio engineer but a DJ and vocalist.

In breaking new grounds and bringing a new fresh sound to the music scene, Snaker Da Ray is tapping into the untapped. He’s genre of music is a mixture of Amapiano, Nu-Jazz/Broken beat, as well as Soulfoul-house. The man is definitely set on stepping up the game, He plans to reach lofty heights as his career broadens up by doing the unthinkable.

Snaker Da Ray is a big believer of unity and working together with different Artists. He  has a vision of himself working with solid artists such as MFR Souls, Shasha, Dj Maphorisa, Kabza De Small as well as Black Coffee. We can bet he is well on his way to collaborating with the giants in the near future and elevating the game to a new level.

For now, check out his recently released single ‘Touch My Body’, enjoy!

P.S. Kas’lam Magazine is happy to keep you informed and updated with all the Entertainment news you need. Stay tuned to our Kas’lam TV YouTube Channel for exclusive video interviews with your favourite stars. 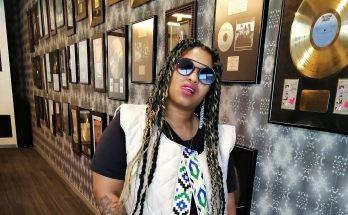 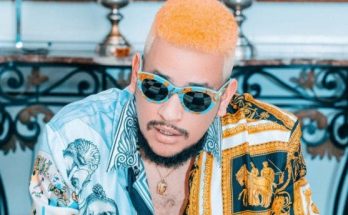 New music by AKA, as he drops 3 new chart topping songs 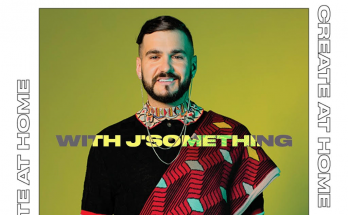