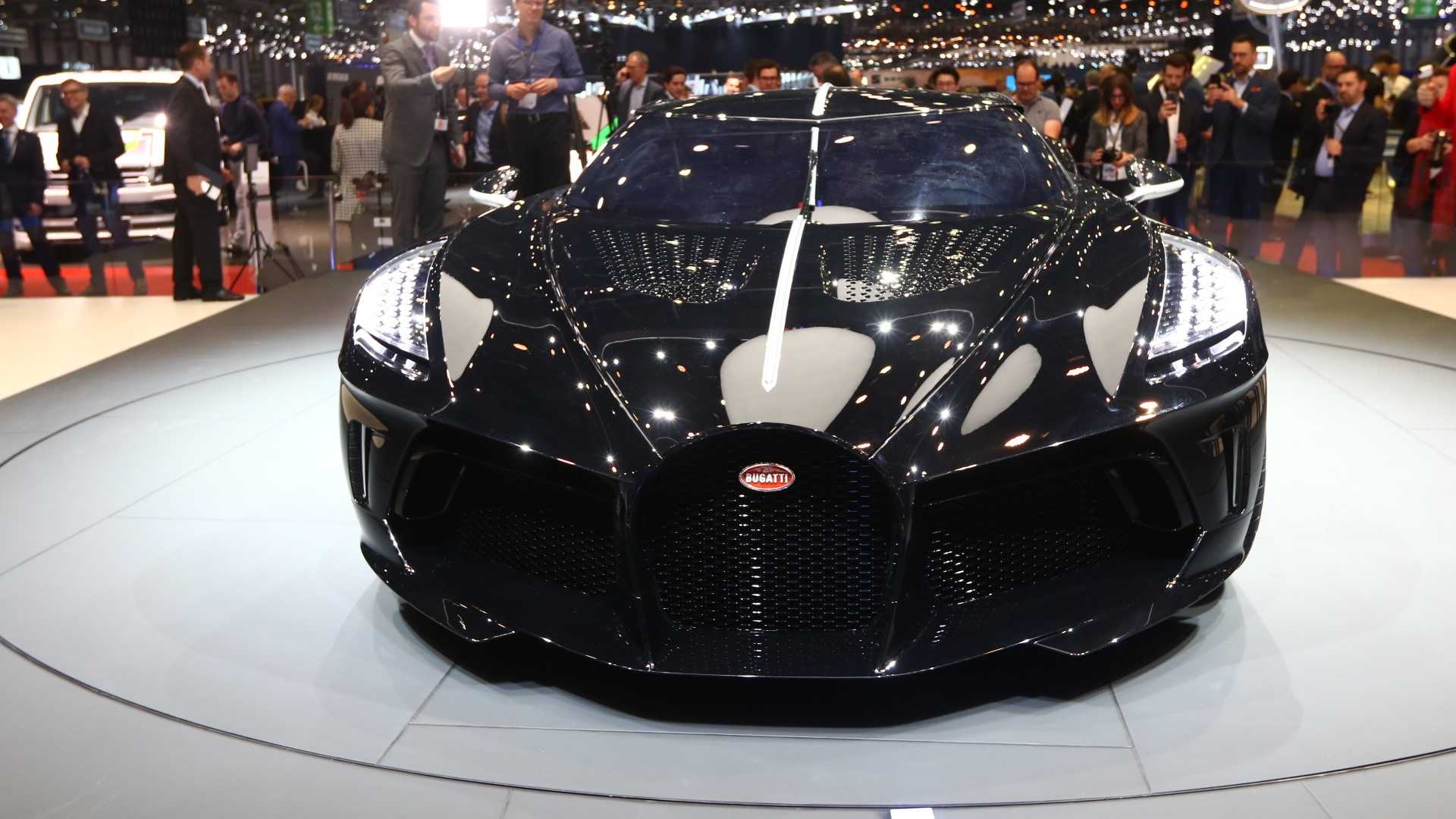 Bugatti took the automotive world by surprise with the one-off La Voiture Noire supercar revealed in Geneva as an ideological successor to the lost Atlantic. With a price of R269 474 638.70 after taxes, it’s effectively the most expensive new car ever sold – and someone already paid that hefty figure to have it. la voiture noire is French for “the black car”, imoto emnyama in Zulu.

Given the car’s exoticness and rarity, we doubt there is a way to make it even more exclusive, but automotive designer Nikita Aksyonov doesn’t agree. In his latest rendering, he envisions the French supercar without the hardtop and, honestly, it’s even more jaw-dropping.

Featuring a handcrafted carbon fiber body, the La Voiture Noire follows recent special cars from Bugatti such as the Divo, but takes exclusivity to a whole new level. It uses the same quad-turbo W16 8.0-liter engine with 1,500 horsepower and 1,600 Newton-meters (1,180 pound-feet) of torque as the Chiron, Chiron Sport, and Divo.

If there’s one brand that can pull off six exhaust tips without looking like overkill, it’s definitely Bugatti. The full-width LED brake light strip makes the unique hypercar seem even wider than it already is, while below it sits an illuminated “Bugatti” just in case you might not know what you’re looking at. At the front, the horseshoe grille is more pronounced than ever before and above it the sleek LED headlights extend on top of the wheel arches.

It’s unclear who paid a small fortune to own the unique car, with Stephan Winkelmann only saying that it belongs to a “Bugatti enthusiast.” Oddly enough, the company didn’t show the car’s interior during the premiere event held in Geneva, nor can we see it in the adjacent official image gallery. There’s a pretty good chance the cabin has gone through some significant changes compared to the Chiron and Divo taking into consideration the eye-watering asking price. 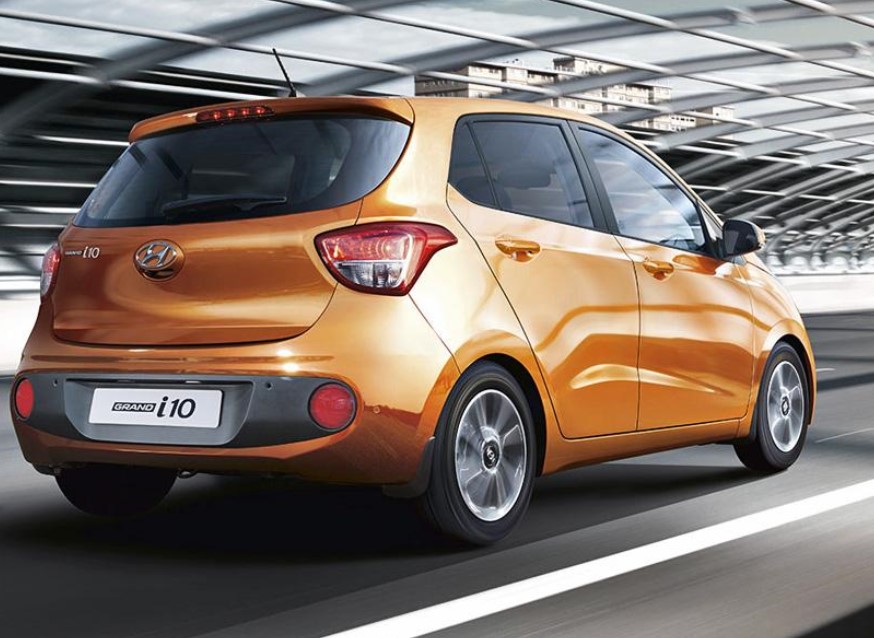 CARS YOU CAN AFFORD IN 2019, BASED ON YOUR MONTHLY SALARY 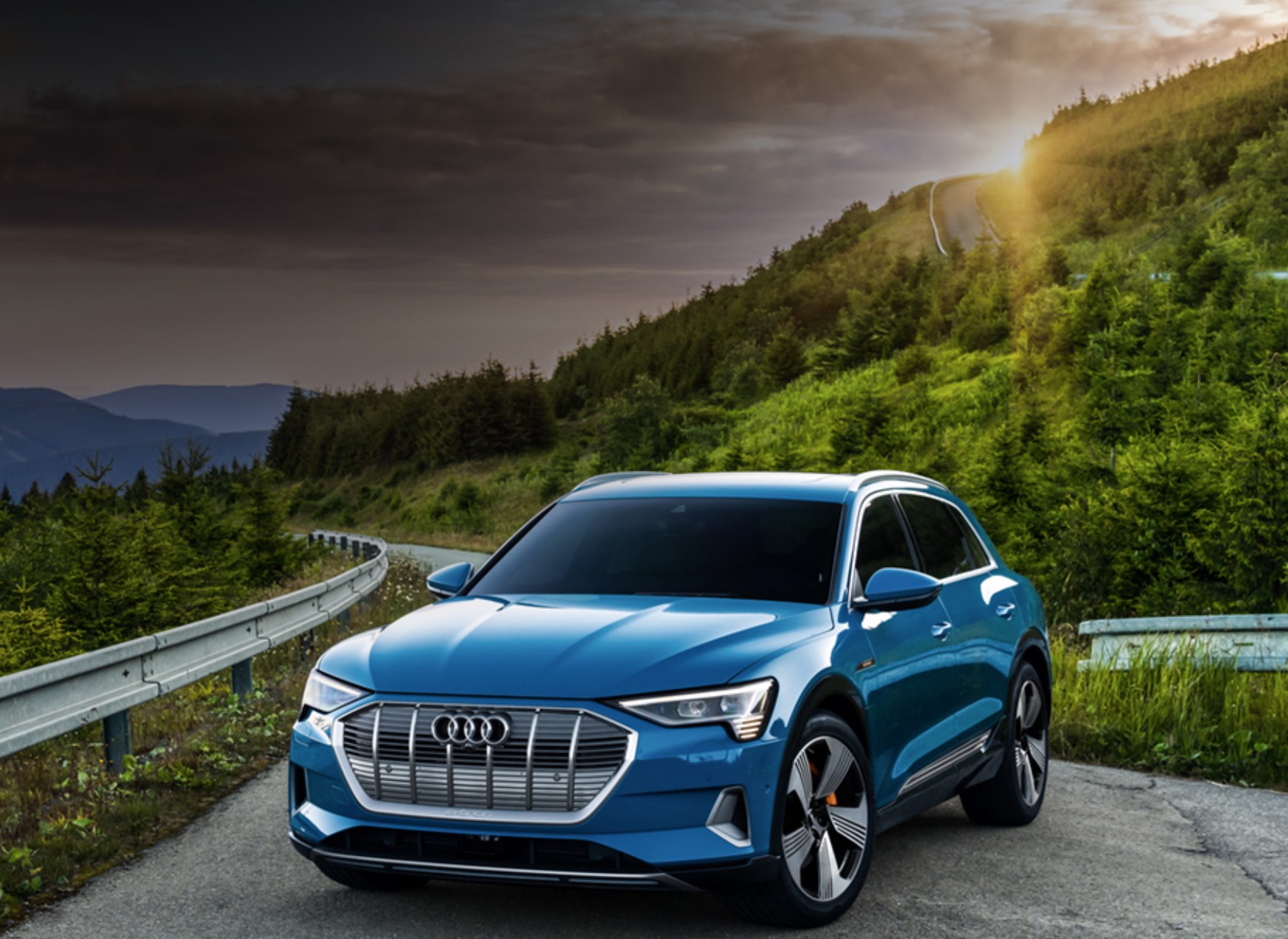 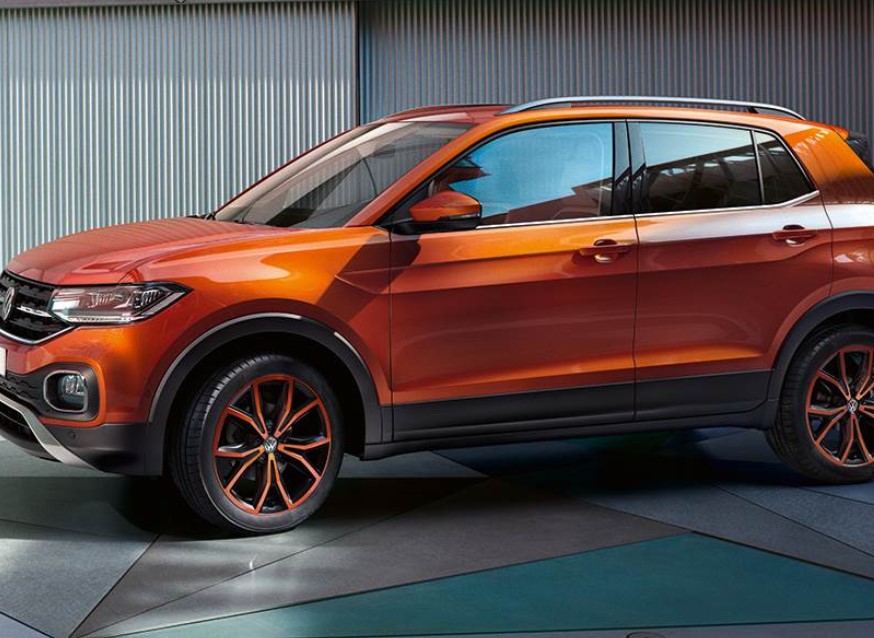