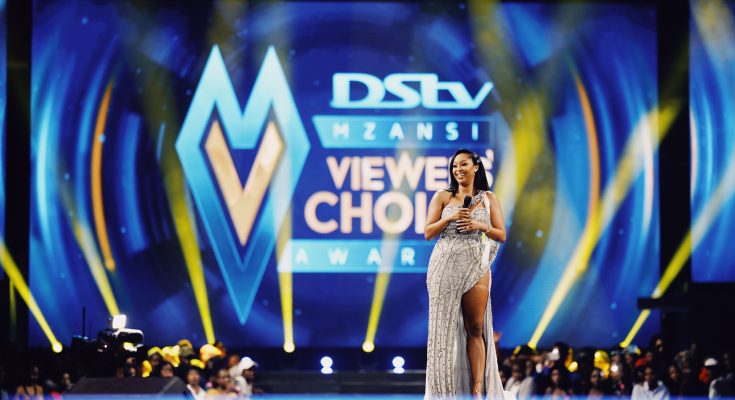 #DStvMVCA was the number one trending topic on South African Twitter Saturday, 14 March as the DStv Mzansi Viewers’ Choice Awards rocked The Ticketpro Dome in Johannesburg.

It was a grand celebration of local talent as the stars who entertained us all through 2019, and the loyal DStv customers who supported their work, packed the Northgate venue to the rafters.

Ukhozi FM VJ Khathide ‘Tshathugodo’ Ngobe walked away with the Favourite Radio Personality award as well as the biggest award of the night – Ultimate Viewers’ Choice Award, an accolade reserved for the nominee who earns the highest number of votes overall.

The perfect party to kick off the local awards calendar, the night was jam-packed with outstanding performances, spectacular fashion and a natural blend of new-school meets legend.

Hosted by Mzansi’s very own style superstar Minnie Dlamini-Jones,the #DStvMVCA was a party right from the start as Amapiano kings like Semi Tee, Kammu Dee & Miano took us back to December with smash hit Labantwana Ama Uber. The Supa Mega himself AKA lit up the stage with a medley of his greatest hits, including The World is Yours and Fela in Versace, while house music superstars DJ Zinhle, Master KG and Makhadzi kept the crowd dancing throughout the evening with performances of their biggest songs of 2019.

1life Legend Award winner Lebo M performed the iconic Circle of Life, best-known as the opening song to the Academy-Award animated classic movie, The Lion King (catch the premiere of the 2019 remake on M-Net 101, Sunday 29 March at 20:00).

Following a moving tribute to her late brother Khosini Dlamini, Minnie introduced South African icons MTN Joyous Celebration, before the likes of Yvonne Chaka Chaka and Sipho ‘Hotsticks’ Mabuse showed us why they are some of Mzansi’s most-loved music stalwarts.

When it came to the winners, the highlight of the night was Warren Masemola (The Republic), who had the crowd in stitches with his hilarious onstage antics. Kabza De Small’s two wins brought The Dome down as the crowd offered him standing ovations in celebration of his achievements.

But it was Sindi Dlathu who received arguably the biggest celebration on the night, with the crowd chanting her name as she rose to accept her Favourite Actress Award. She may have won for her standout role as Lindiwe in The River, but she showed us she has singing chops too, as she performed acapella during her acceptance speech.

An award show is all about the fashion – and at the 2020 #DStvMVCA, Mzansi’s favourite reality stars came prepared to serve!

Newlyweds Somizi and Mohale graced us with ensembles worthy of their own award, reality stars Mo and Mome dazzled in matching emerald-themed outfits, and Boity Thulo owned her throne in a stunning white gown. The Real Housewives of Johannesburg’s Christall and Tarina also represented in stunning looks.

Not to be outdone, industry favourites like DJ Zinhle and Ayanda Thabethe showed us why they are Mzansi’s leading ladies with knockout looks. #DStvMVCA red carpet host Pearl Modiadie also showed up and showed out in a dazzling dress, Miss South Africa Sasha-Lee Olivier glided across the venue a gorgeous gown, while Minnie Dlamini-Jones gave us numerous looks that will go down as some of her best yet! 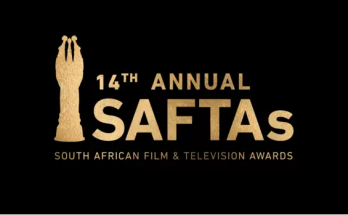 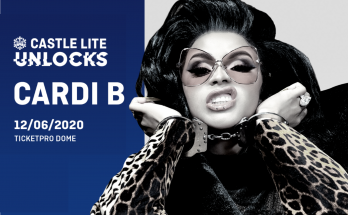 CASTLE LITE UNLOCKS CARDI B IN MZANSI THIS JUNE! 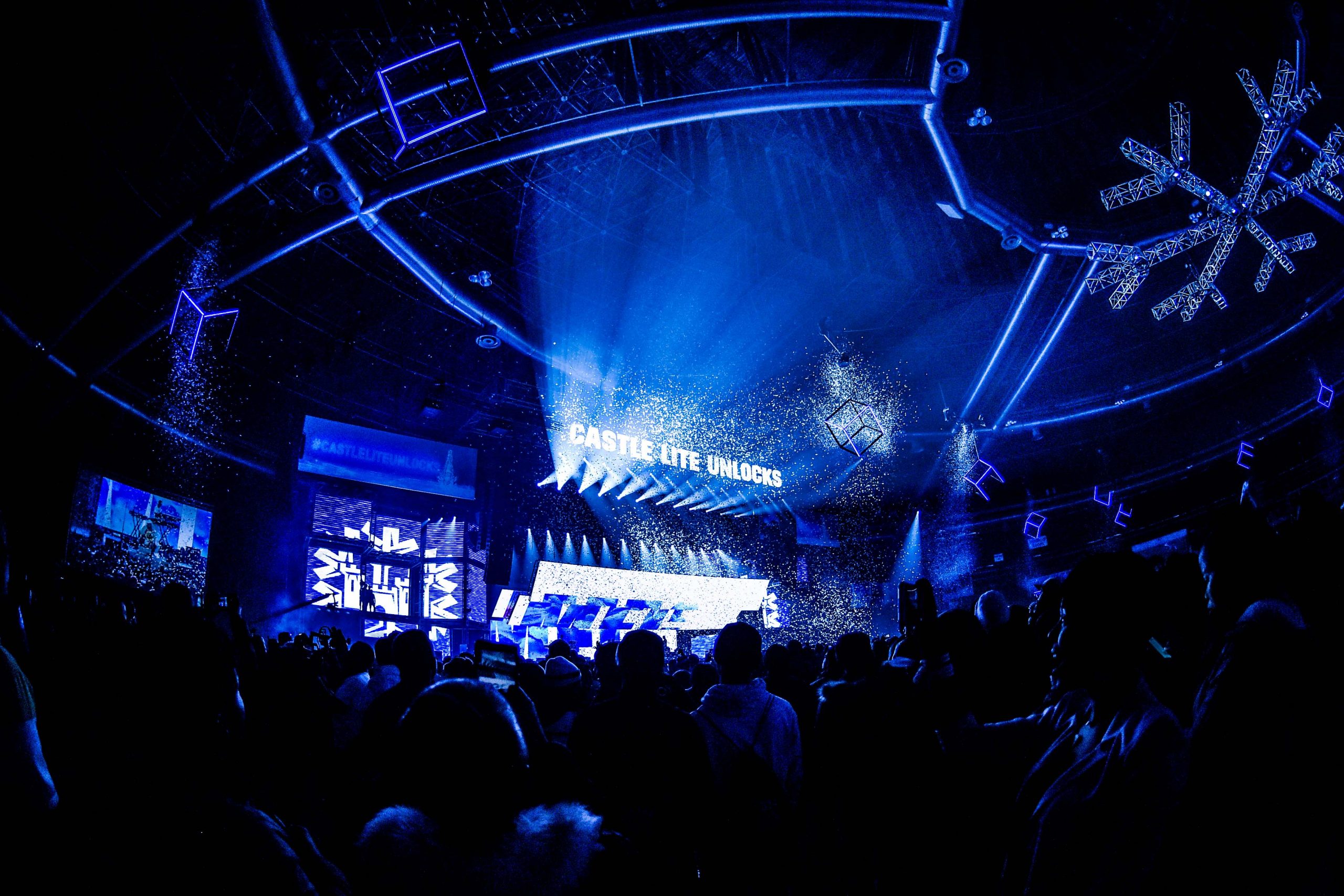