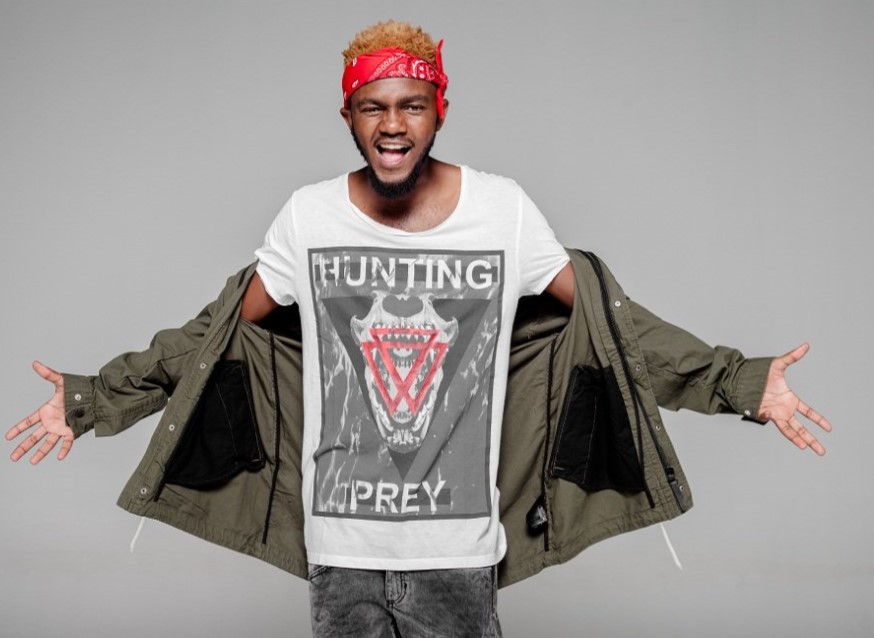 Kwesta is by far and with no doubt top 5 of the biggest artist in mzanzi, and one of the greatest and well decorated original hip hop artists we’ve ever seen to come of ekasi. Although the talented hit maker did not specify whether or not his decision also include all kasi pubs as well, it seems unlikely that the locals will see kwesta at any small venues in the foreseeable future.

The Spirit rapper shocked many on Friday morning when he announced that he is calling time on his club gig career.

In a tweet, he simply wrote: “Ending my club gig career this July …

The artist did not give reasons for the decision.

The announcement, which comes just days after comedian Tol Ass Mo called time on his stand-up comedy career, shook the internet and was met with hundreds of comments.

Many of his fans suggested the star was just taking time to be with his family.

“You will be back. I give it a year or two. Enjoy the honeymoon phase bro. Cn’t wait to welcome you back,” wrote Mukovhedegrt1.

Others suggested he was focusing on “big things”.

“A shark can’t be swimming with lil fishes…I feel you boy…you have international written all over you,” wrote Kabelo Matlejoan.

Then there were those who were just heartbroken by the news and tried to persuade him against it.

The internet was filled with memes and messages debating Kwesta’s decision. 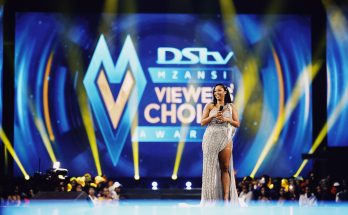 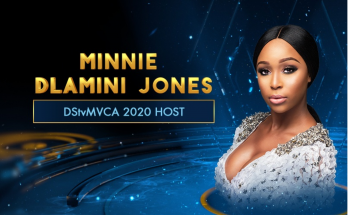 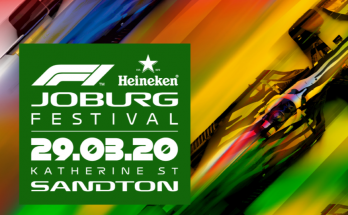 Formula 1 and Heineken back on track with Joburg festival 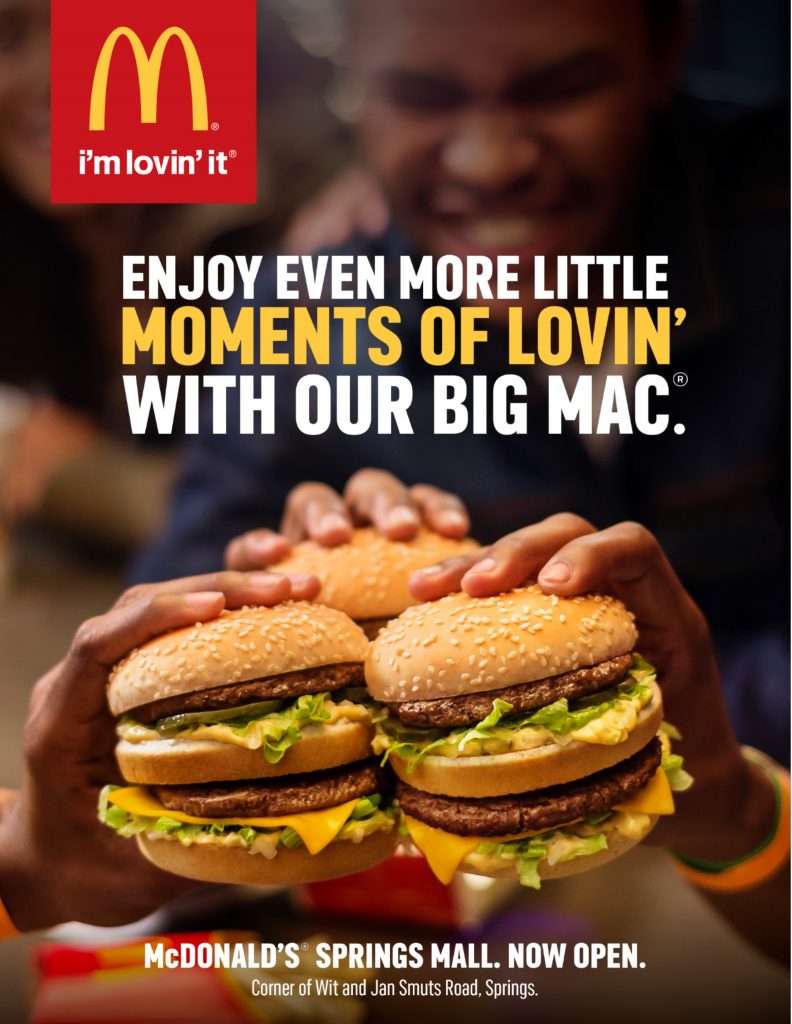 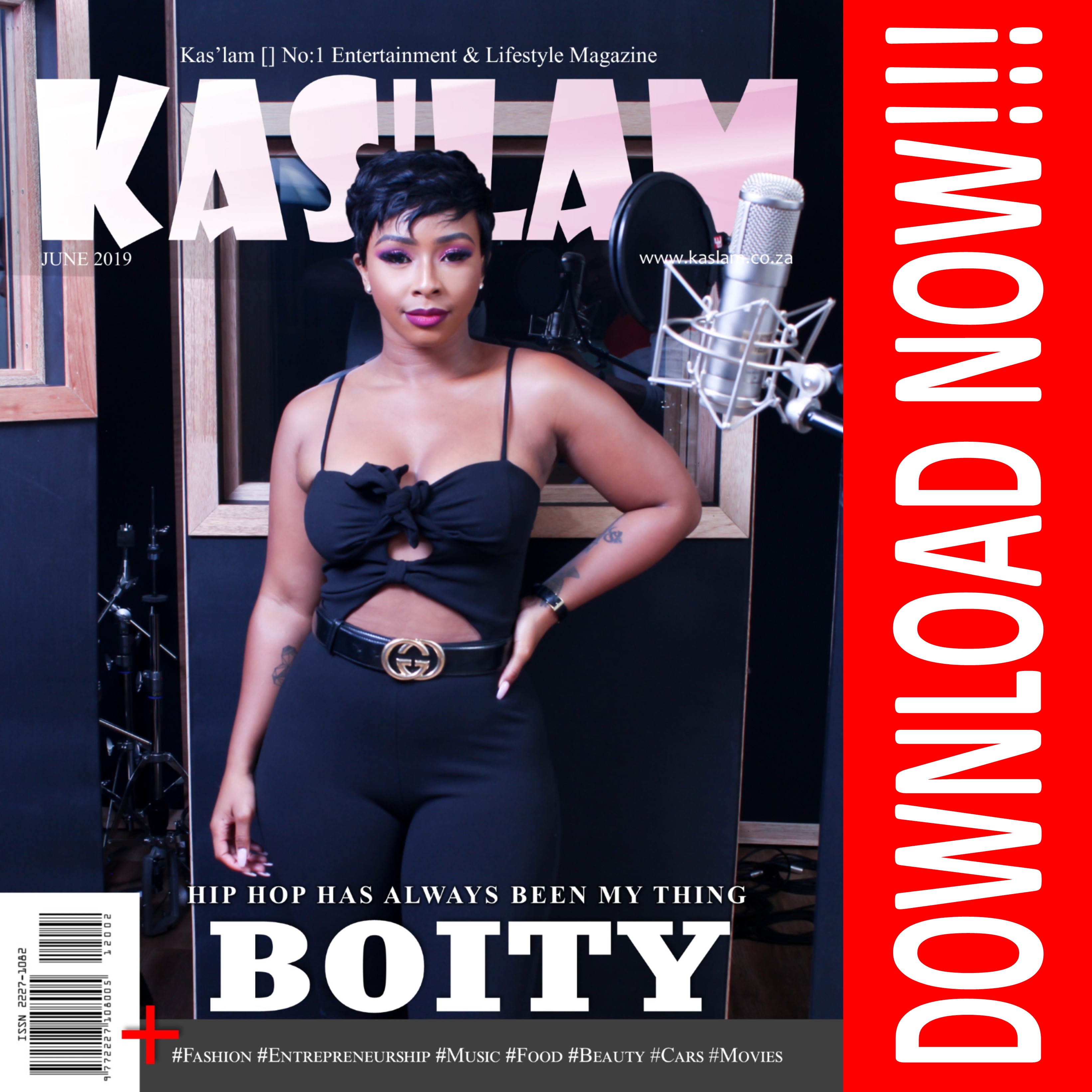