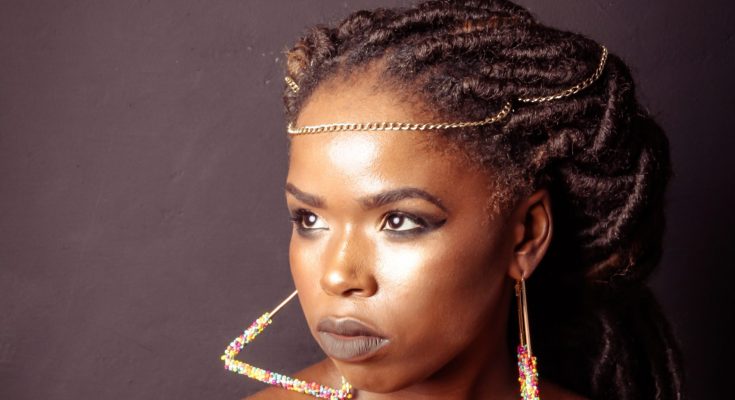 In November 2018, South Africa celebrated as 17-year-old Yanga Sobetwa won South African Idols. This dynamic youth, hailing from Delft, in the Cape, Celebrated not only her win, but her debut single reaching number 1 on the iTunes Charts. ‘Scars’, a haunting ballad went onto national charts across radio stations. She was also the first SA Idol to hit 1 Million views on their performance whilst still in the competition.

Yanga has since become a Household name within the music industry. Following the success of her ‘Little Girl’ single release earlier this year and a successful Covid-19 awareness campaign accompanying the single, Yanga Sobetwa has finally released a music video for her song ‘Little Girl’ on Friday the 16th of October 2020 on YouTube and various S.A music television channels. Yanga shot her music video at two beautiful Johannesburg locations, and thoroughly enjoyed the experience.

“I am exhilarated that the Little Girl music video is being released soon. It means that more little girls will gain their inborn confidence, it’ll reach out to a larger audience apart from just little girls and more people will be driven to fulfil their goals and to do the things that they want to do but lack the courage and bravery to take the first step into making their dreams and desires into a reality.” Shares Yanga

“Little Girl, is a song that motivates one to do what they desire, to do that particular things that’s going to make them shine, not necessary doing that particular thing for the fame or approval of people but to do that one thing that’s going to turn their light up, that one thing that’s going to brighten up the star within them. All stars shine, but not all stars shine with the same intensity, some stars shine brighter than others and with the upcoming Little Girl music video, I am excited and cannot wait to see the stars that are going to shine bright, not only in the lives of the children but also in the lives of all who get inspired and go after what they desire.” She added

“Whatever it is, no matter how big and impossible it may seem, don’t let it intimidate you instead get up and do it, it doesn’t have to make sense to other people, if it’s your deepest desire then pursue it. This music video is basically your hype song, therefore use it to your advantage; even on days when you don’t feel like putting in the work, play the music video and let it inspire you and to get you one step closer to achieving your dreams.” Says Yanga. 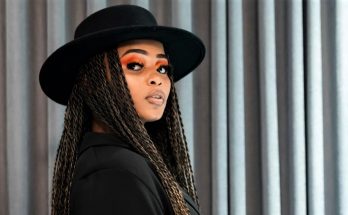 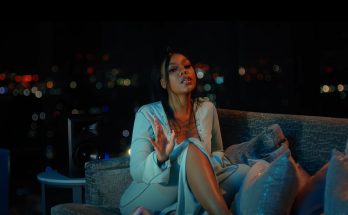 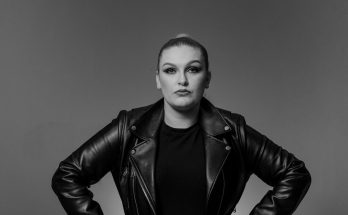