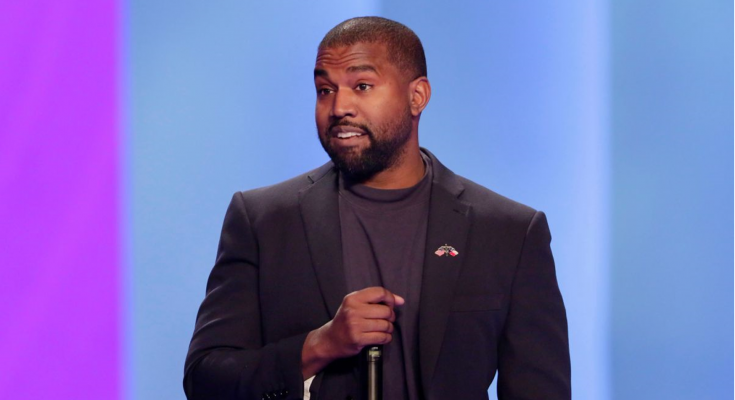 Kanye West has reached billionaire status, according to a newly published Forbes report. After months of requests (By Forbes), the hip-hop superstar shared financial records. Revealing details about his wildly popular Yeezy sneaker empire and his fixation on outside validation.

Kanye West has long coveted the title of “billionaire.” Last year, the rapper and fashion label mogul even suggested he may legally change his name to “Christian Genius Billionaire Kanye West” for a little while. Now, the 42 year old star has been given the title by Forbes magazine, which estimates he has a current net worth of $1.3 billion, though he is reportedly still unhappy with it as he claims he is worth over $3 billion.

According to the Forbes, the multi-hyphenate recently provided documents that is believed to be an “authentic numeric look into Kanye, Inc.” After analyzing his assets, Forbes determined Kanye was, in fact, a billionaire—something he claimed during an appearance at the 2019 Fast Company Innovation Festival.

“When I did Forbes, I showed them a $890 million receipt and they still didn’t say ‘billionaire,'” Kanye told the audience. Well, according to the publication’s estimates, it appears Ye is worth just a little over $1 billion; a large chunk of which comes from his highly successful Yeezy brand and its partnership with Adidas.

Our sources told us last year that West’s agreement calls for him to receive a royalty around 15% of Yeezy revenue from Adidas. Upon closer inspection, it appears some expenses are carved out of that slice, bringing his actual cut closer to 11%. At that rate, he would have received royalties of over $140 million from Yeezy sales last year …

Conservatively, as we typically are with such figures, a 10x multiple, applied to West’s Yeezy cut of $140 million makes his stake worth about $1.4 billion. But that’s a private, highly illiquid $1.4 billion our rule-of-thumb for private assets like that is to lop off at least 10%. That’s $1.26 billion.

West’s team also sent statements that list $17 million in cash, $35 million in stocks, and about $102 million in “buildings and improvements” and land. His music, which includes publishing rights and his G.O.O.D. Music imprint, is said to be worth around $90 million.

Though Kanye insists his assets are valued at around $3 billion, Forbes gave these figures “a 50% haircut” because of the assets’ liquidity and a lack of independent confirmation. The team also deducted $100 million for debts, which included mortgages and advances, putting Kanye’s estimated net worth at $1.3 billion—about $300 million more than his 22-year-old sister-in-law, Kylie Jenner. 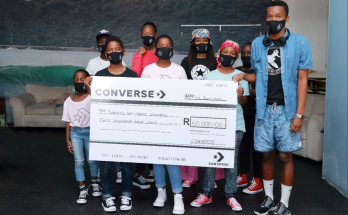 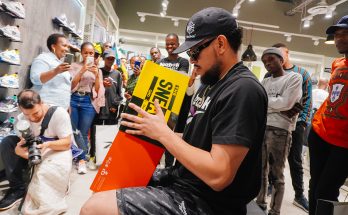 AKA VS Reebok over SneAKA deal and lack of royalties 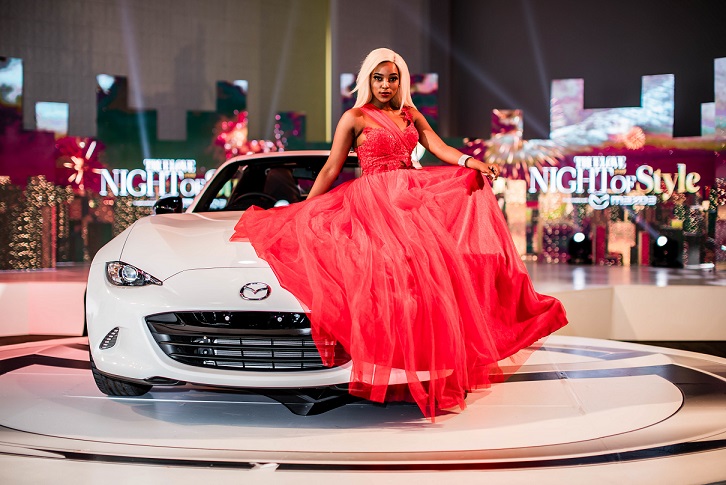