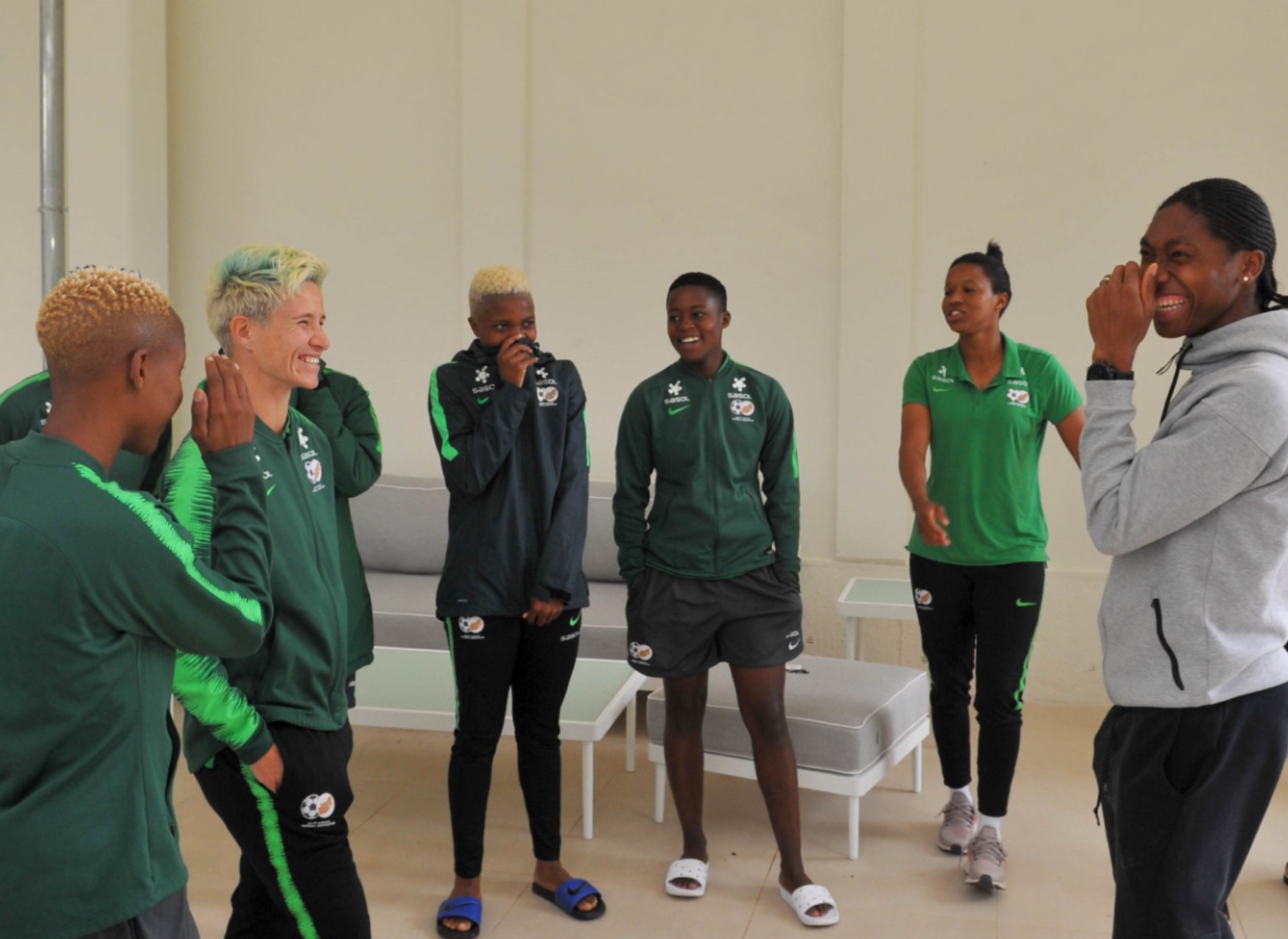 South Africa’s golden girl of the tracks, Olympic 800m champion Caster Semenya made a surprise visit to South Africa’s women’s soccer team after she won the 2000-metres race at the Montreuil athletics in Paris on Tuesday.
The 28-year-old Semenya finished in 5:38.19 seconds ahead of Ethiopia’s Hawi Feysa and Adanech Anbesa. Semenya was competing in her first race since filing an appeal against the IAAF’s ruling to restrict testosterone levels in female runners.
The IAAF ruling means she may have to change from her favoured 800m.
The Court of Sport Arbitration rejected Semenya’s appeal against the ruling.
However, she appealed to the Swiss federal supreme court which temporarily suspended the IAAF rules last week until a further hearing can take place.
After the race, the two-time 800m world champion vowed not to take testosterone-suppressant medication.
Caster Semenya visited Banyana Banyana at their Paris base camp in Malmaison to wish the team luck ahead of the 2019 FIFA World Cup clash against China tomorrow (Thursday, 13 June) and for the rest of the tournament.
While making her way back to South Africa, she made a stop at the Banyana Banyana camp to express her support to her compatriots. Semenya is good friends with Desiree Ellis and defenders Noko Matlou and Lebohang Ramalepe – the latter two hail from Limpopo with Semenya.
“Seeing Caster here is a motivation to the players. Seeing someone like her who is known worldwide gives us more strength towards the game against China, so we are motivated. For someone like to be here shows we have the full support from all the stars in the country,” added Rhoda Mulaudzi. 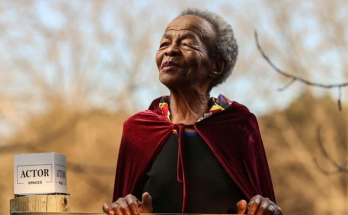 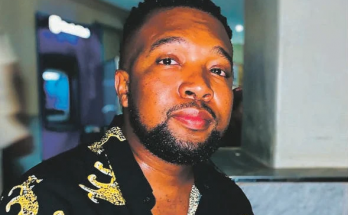 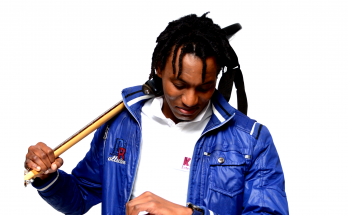